i200 TWS Price and Review 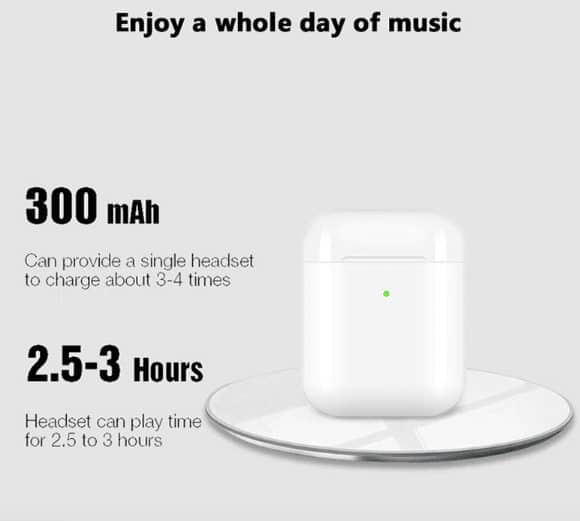 i200 TWS – Is it a truly wireless airpods? There are a hundred new TWS coming out every day so who knows for sure now when it comes to all the listed features. It also seems they are kept promoting the same old features which some work and some do not. 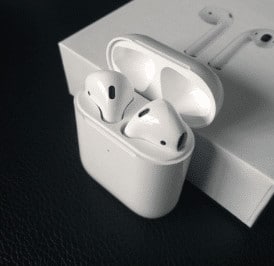 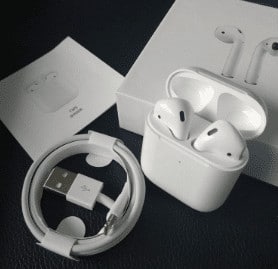 These i200 TWS do have the touch sensor so they know when they’re in your ear and then they know to pause when you take them out of your ear.

They support wireless charging so you do not have to always plug in the lightning cable. They have touch controls no blinking lights and improve microphone.

When it comes to battery life they’re supposed to give you three and a half to four and a half hours of play time the case will charge them four to five times and it’ll take one hour to fully charge the earbuds. 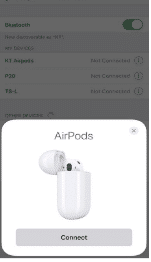 They also have the W1 chip functionality so you’ll be getting that pop-up window on both iOS 12 as well as iOS 13 devices and this time it says has full actual power apparently.

On some of the older models the charging case power was fake but the actual earphone battery was legit this time.

I’m assuming both are gonna be accurate and also these are second-generation style. 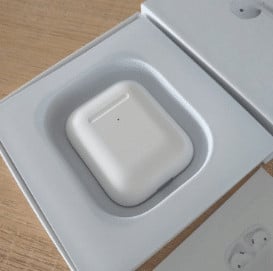 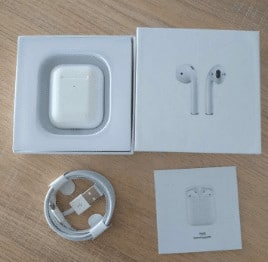 Oh yep and they also got that wrapping on here nice touch also inside the box of a lightning connector which looks pretty convincing as always and a user guide which doesn’t look convincing at all because it’s in Chinese in English. Now when it comes to the box I feel like that’s to be mastered because it’s just a box nest should be the simplest part of the process and but does anyone actually matter because this box really just goes in the trash anyways.

Here we go what the case feels really heavy I’m impressed I forgot another feature take a close look it has the same text as the actual air pods what does it whoa they feel the same hmm they got the weight right this time airpods.

I’ve seen that the hinge is more like a tinfoil look instead of Chrome I’m not sure why they went backwards I mean looking at the I tens right here they have the chrome just like on the actual airpods.

I’m not sure why they went to tinfoil this time they always have to have something wrong with them there’d aggressing right now anyways down here on the bottom they both have the Lightning connectors and on top it looks the same .

Let’s take a look at the actual earphones okay good I pulled him out no talking thumbs up for that oh we got the text on the bottom two major thumbs up i200 on the Left Airpod on the right all right looking really good got that grill got the dot although the dot does have a line going through it on the eye 200 s at the microphone on the outside looking good looking good oh that looks like an actual circle.

Playing with the POP UP function

I put the air pods back in the case close them up and let’s test out that pop-up window okay they did it again whoa let’s get connected and we’re connected awesome there we go got the battery percentage and everything.

Overall Feel about i200 TWS

I’m gonna let you know so first things first thick comfort and feel as always with every other airpod style earphones they fit well and they sit in my ears where they don’t fall out.

I am having trouble with the smart sensor I take it out of my ear it pauses music I put it back in I hear that audible tone again so I know that it knows that they’re in my ear but the music doesn’t start playing so I don’t know doesn’t work now.

When it comes to audio quality the volume gets up decently loud definitely louder than the other TWS series. I would like I feel like there could be a little bit louder when it comes to the bass not really super pronounced pretty flat really oh no the sound sounded really flat to me I didn’t like it and then when it came to that bass that wasn’t super pronounced on some songs the bass did sound really distorted so it wasn’t really an enjoyable experience right there.

I would definitely picked the i80 TWS for sound quality over these every day of the week when it comes to audio and video latency everything is in sync on Android as well as iPhone so there’s no problems.

That is all from me.

Hope I have time for more reviews of the TWS series.

Where to buy Akatsuki Cloak