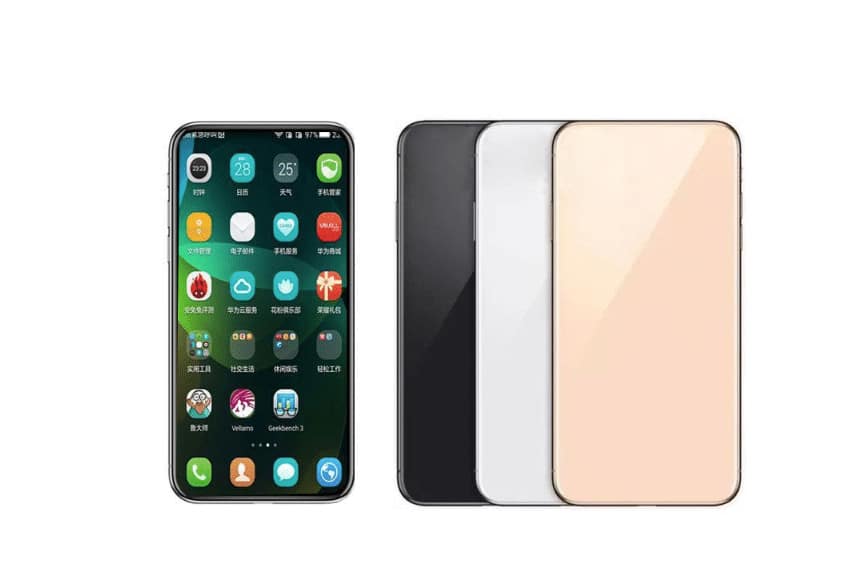 Where to buy iPhone Spare Part Supplies from...

Are Chinese Action Cameras worth it?