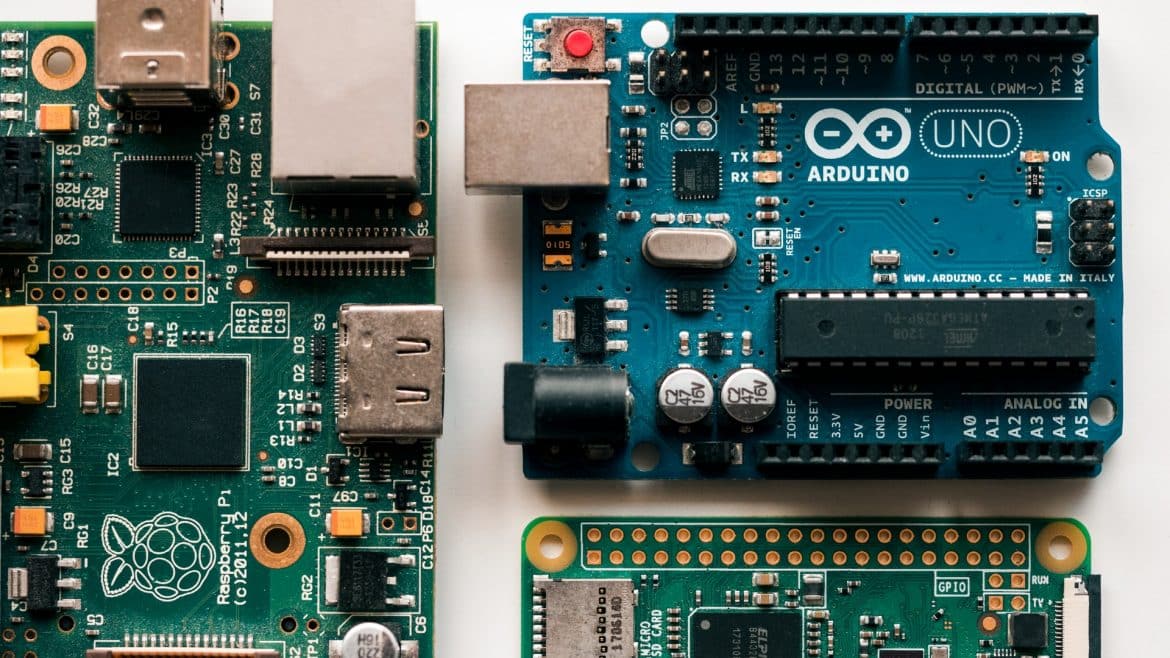 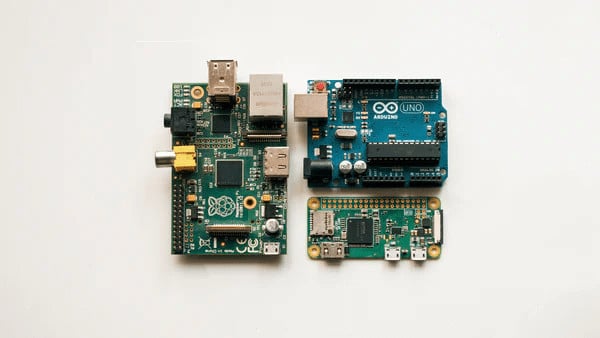 Are Chinese Action Cameras worth it?